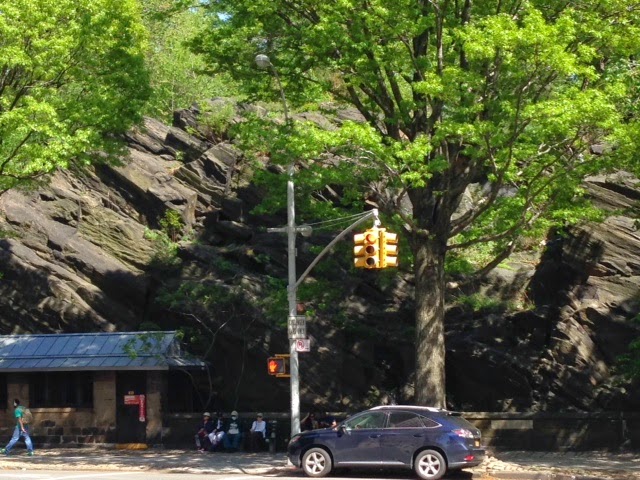 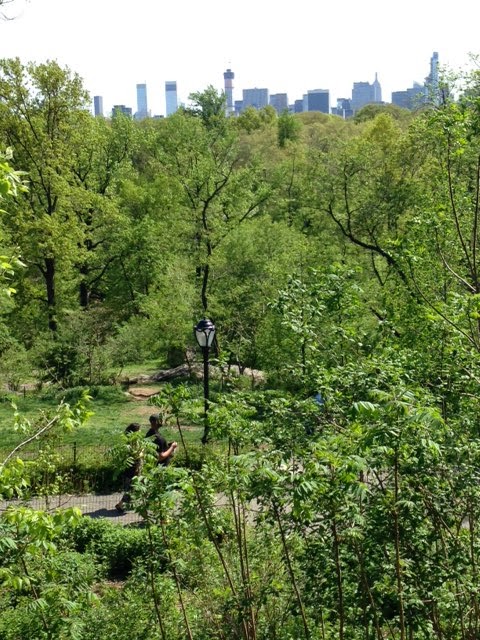 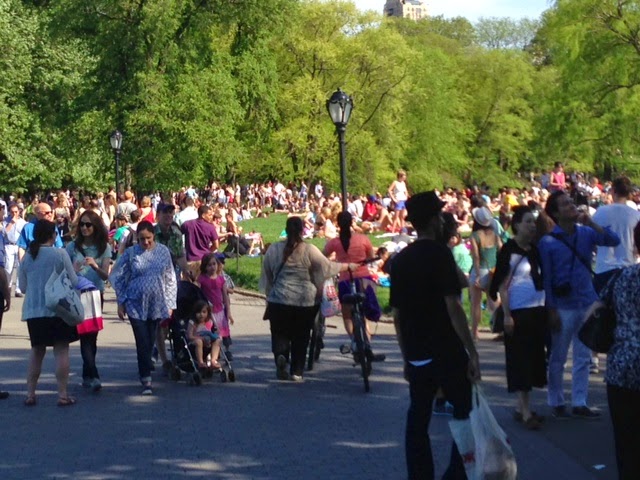 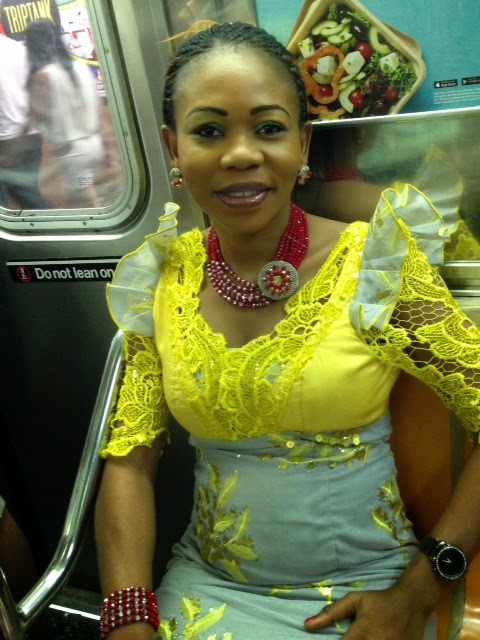 ** Click any photo to enlarge and see slideshow.
Posted by Susan Champlin at 9:43 PM 4 comments:

From the ground up

The prompt for my college-application essay asked, "If you could write any kind of book you wanted, what would you write and how would you do the research for it?" I said that I would write a historical mystery set in England, and research it by reading headstones in village churchyards.

I’ve always had a thing for cemeteries and the stories they tell.

Yes, there’s always a ribbon of sadness that winds through cemeteries like a low-lying mist. But I’ve never found them creepy or frightening or dreary or morbid. The opposite: They’re like libraries of lives, the headstones compressed autobiographies, condensed as for Twitter.

I grew up in West Los Angeles, and drove past the Veteran’s Administration’s National Cemetery almost every day, its endless rows of precise white headstones stretching in every direction.

It was awesome, a little overwhelming, a place of national pride shadowed with the realities of war.

There are impressive cemeteries everywhere we travel, from the fantastically gothic Agramonte cemetery in Porto, Portugal…

…to the dramatic, eclectic Lafayette Cemetery in New Orleans, where les bons temps no longer roulent…

…to a lush and tranquil churchyard in South Africa, where a friend’s baby is buried. As we bumped down the dirt road toward the church, his two-year-old asked brightly, “See Sasha?”

The grand Woodlawn Cemetery in the Bronx is imposing…

...hosting Duke Ellington and Elizabeth Cady Stanton, with monuments and mausoleums designed by McKim, Mead & White and Louis Comfort Tiffany. It struck me as a place almost devoid of grief—except when the human instinct spoke through the marble.

But the cemeteries that pull me in with an invisible hand are the smaller, rambling affairs with worn headstones listing to one side, where recurring family names pop up in widening arcs, and moss grows on old stone. A place where the local residents make themselves at home.

In New Hampshire on a college visit, I left the teenager sleeping at the inn and wandered into the cemetery next door. The graves were tucked in up to their chins by a blanket of fresh snow.

In one corner, lest anything go to waste, buckets hung on a tree gathering maple sap, flavored with…? I decided not to think about it.

I try to tread carefully between the graves, stooping to read the epigraphs. Of course most are simply names with birth and death dates. Sometimes a name is accompanied by another name, with just a birthdate and that predatory dash, waiting to pounce on a recalcitrant death.

But once in a while, in a few words, a headstone conjures a clear snapshot: maybe of a cheerfully cluttered study illuminated by the glow of a plump lamp, where an elderly husband and wife sit in two comfortable armchairs with a newspaper and a book, occasionally reading a passage aloud or calling out a crossword clue.

Or of a sturdy 18th-century New England housewife, floury hands on a rolling pin and a few wisps of hair escaping from under her cap, dispensing no-nonsense advice in brisk tones.

And then there are the mysteries. A New Orleans tomb commemorates 22-year-old Mathilda Williams and 19-year-old Dorothy Williams, each “beloved” by their husbands but identified by their maiden names. Sisters. Who died on the same day, May 15, 1949.

What. Happened? A car crash? A boating accident? Were they on a double-date—a picnic, maybe, with bottles of Jax beer and muffuletta sandwiches from Central Grocery—when the Packard took a corner too fast and…? I hate not knowing. I’ve Googled their names every which way, but haven’t found anything. I’ll just have to make up my own story, pieced together between the lines on a headstone.

A few years ago, My Beloved and I were in Boston doing the research for our historical graphic novel for kids, Road to Revolution!, which takes place in 1775. After climbing the worn wooden steps to the steeple of the Old North Church to see where the lanterns were lit (did I mention it was 104 degrees that day?), we walked up the road to Copp's Hill Burying Ground, which dates back to the 1600s. Sexton Robert Newman, who lit the lanterns at Old North that fateful night, is buried here, along with Cotton and Increase Mather, merchants, tradesmen, and free African-Americans.

We set a pivotal scene on Copp's Hill, when our heroes, Penny and Nick, meet to exchange information gathered by Penny, who has gone undercover as a servant girl to eavesdrop on a British general. 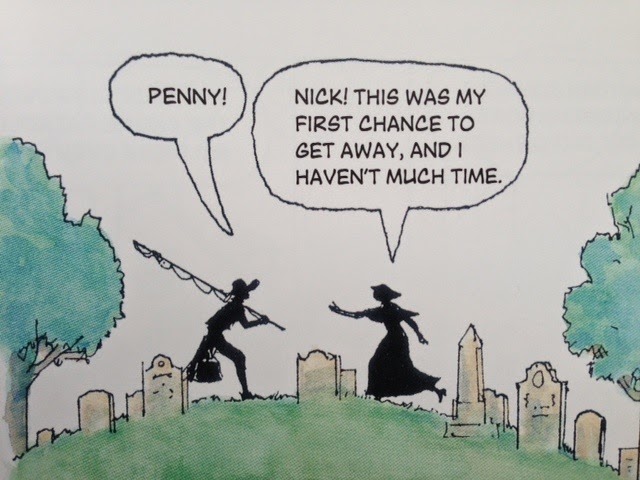 And so my college application essay came, sort of, true. In the library of lives, we found a story to tell to young people just starting their lives. Not a circle of life, exactly; more like a spiral. I like it.
Posted by Susan Champlin at 11:26 AM 7 comments: