"...an adventure any woman would relish for the rest o' time."

You're not very popular around these parts, what with all the lost jobs, unfound jobs, obscene political jello-wrestling, rampant greed and chicanery, and general displays of the end of civilization as we know it (exhibit one: any cover of OK! magazine). As my friend Michele said on Twitter the other day, "Dear 2010: Do not let the portal pummel your posterior on your way out."

So I feel a little sheepish—like the employee who says of a tyrannical boss, "Gosh, he's always been very nice to me"—when I thank you for the gifts of the past 12 months.

I don't know what little bird was whispering in your ear, but you seem to know my taste exactly. The life in New York is a perfect fit, and I'm already getting tons of use out of it! And I've received heaps of compliments on my new husband—what a great find! Thank you, so much, for everything.

Our arrival in New York City on January 1, 2010 after a spectacular cross-country drive. 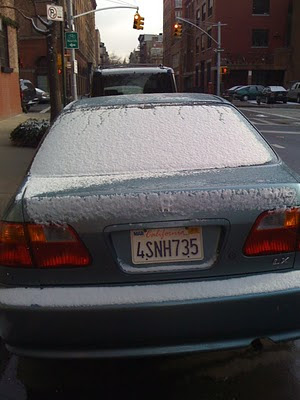 The sale of The Child's and my Los Angeles home of 10 years—and the successful arrival of our belongings in New York. 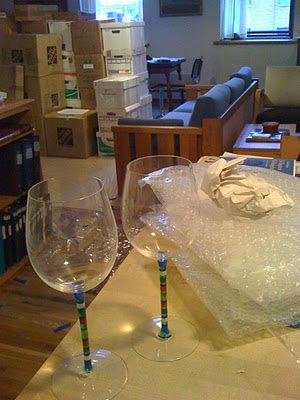 The visits of four of my five siblings, three of my in-laws, and six of my nieces and nephews, and our adventures...
* circumnavigating the island on the factoid-rich Circle Line boat tour (did you know that 4/5 of the immigrants at Ellis Island never set foot on Manhattan, instead heading off by train to other states?).
* discovering (in the presence of three minor-age nieces and nephews) that yes, exhibitionists really do take the rooms at the Standard Hotel that overlook The High Line.
* eating pizza at Grimaldi's after walking the Brooklyn Bridge.
* falling back in time at the Museum of the City of New York.
* eating at Cafe Lalo with the You've Got Mail devotees in my family.
* paying respects to the Museum of Natural History—even if we only got as far as the lobby. 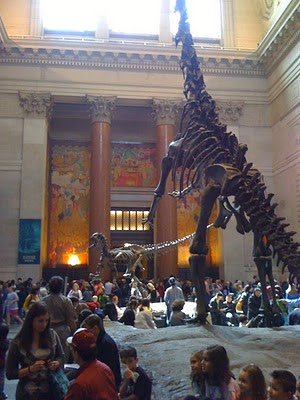 A sunny April morning with arctic temperatures at the tippy-tip of Cape Cod, where My Beloved and I got married. 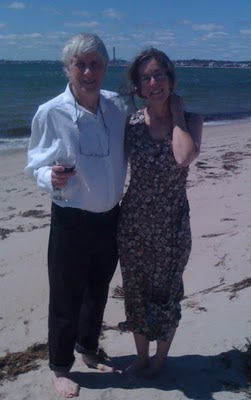 Squiring The Child away from the disaster college. I asked if there was anything she'd miss about it. "Well, there was a tree that was great for climbing," she said. 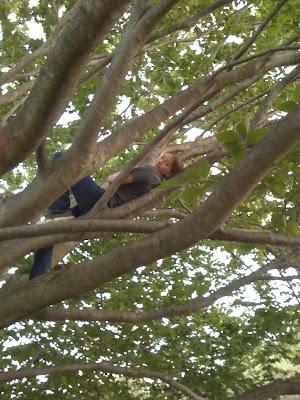 Watching the plants grow lush among the boardwalks on the Hudson River as we entered summer. 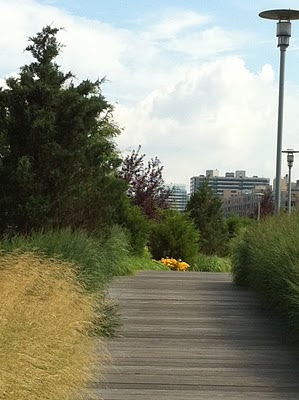 Thick, humid July days and sultry August nights. Do I dare to eat a peach? I did. 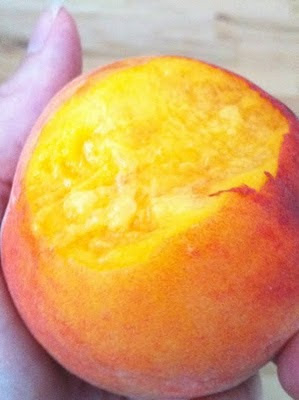 A final September trek to New England to gather The Child's now-mildewed belongings from storage—just before she started her new job in the fiction department at Barnes & Noble. 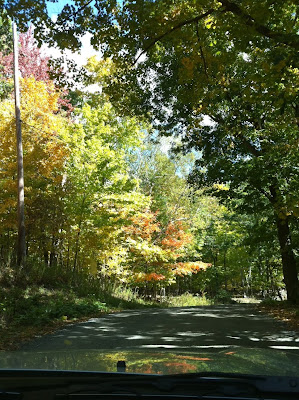 A 10-day October visit to California, where we celebrated my miraculous mother's 85th birthday. 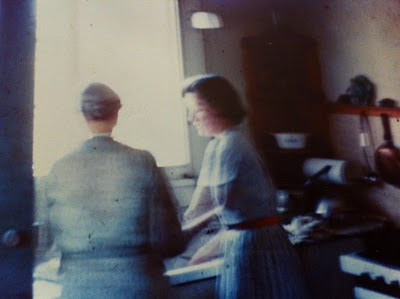 
My first chance to vote in a New York election. (But really, did you have to take away the cool voting lever thingies just when I got here?) 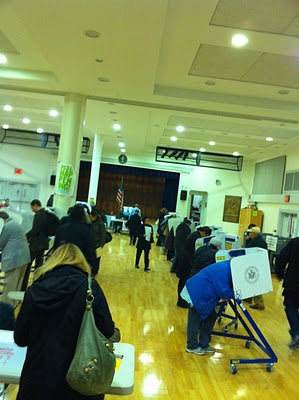 The spectacle of a New York City autumn... 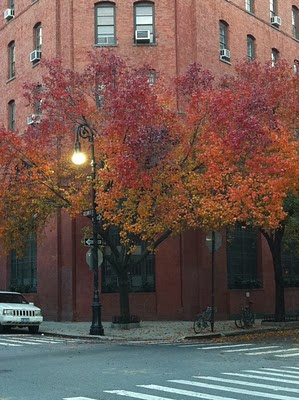 ...and the quiet ferocity of a New York City blizzard. My first. Not my last. 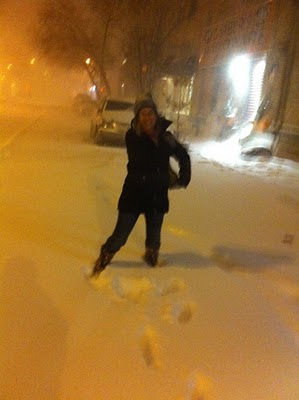 It's been a great ride. And, hey, thanks for introducing me to 2011! I think we're going to get along.