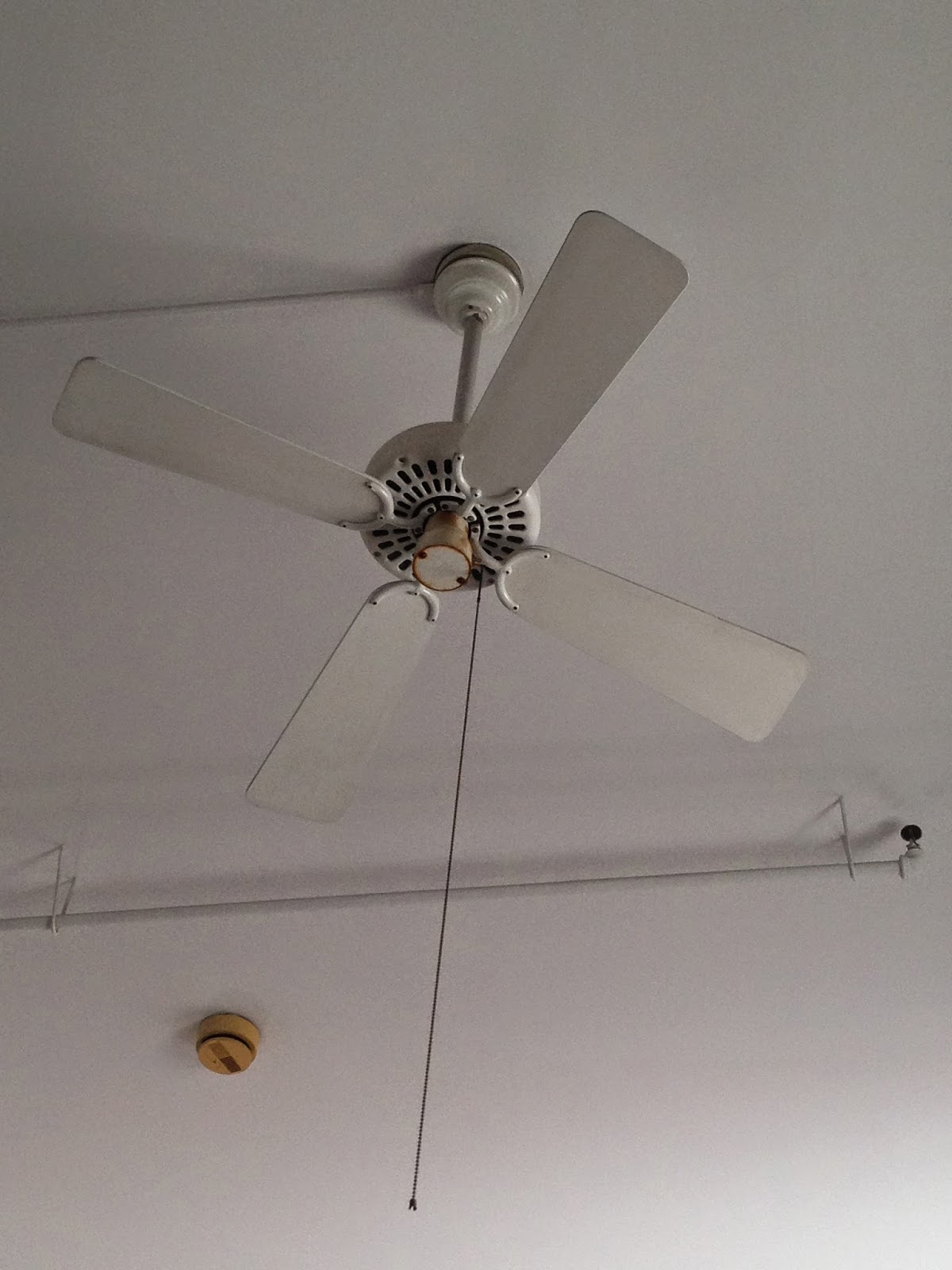 
** Click any photo to enlarge and see slideshow.
Posted by Susan Champlin at 10:12 PM 5 comments: