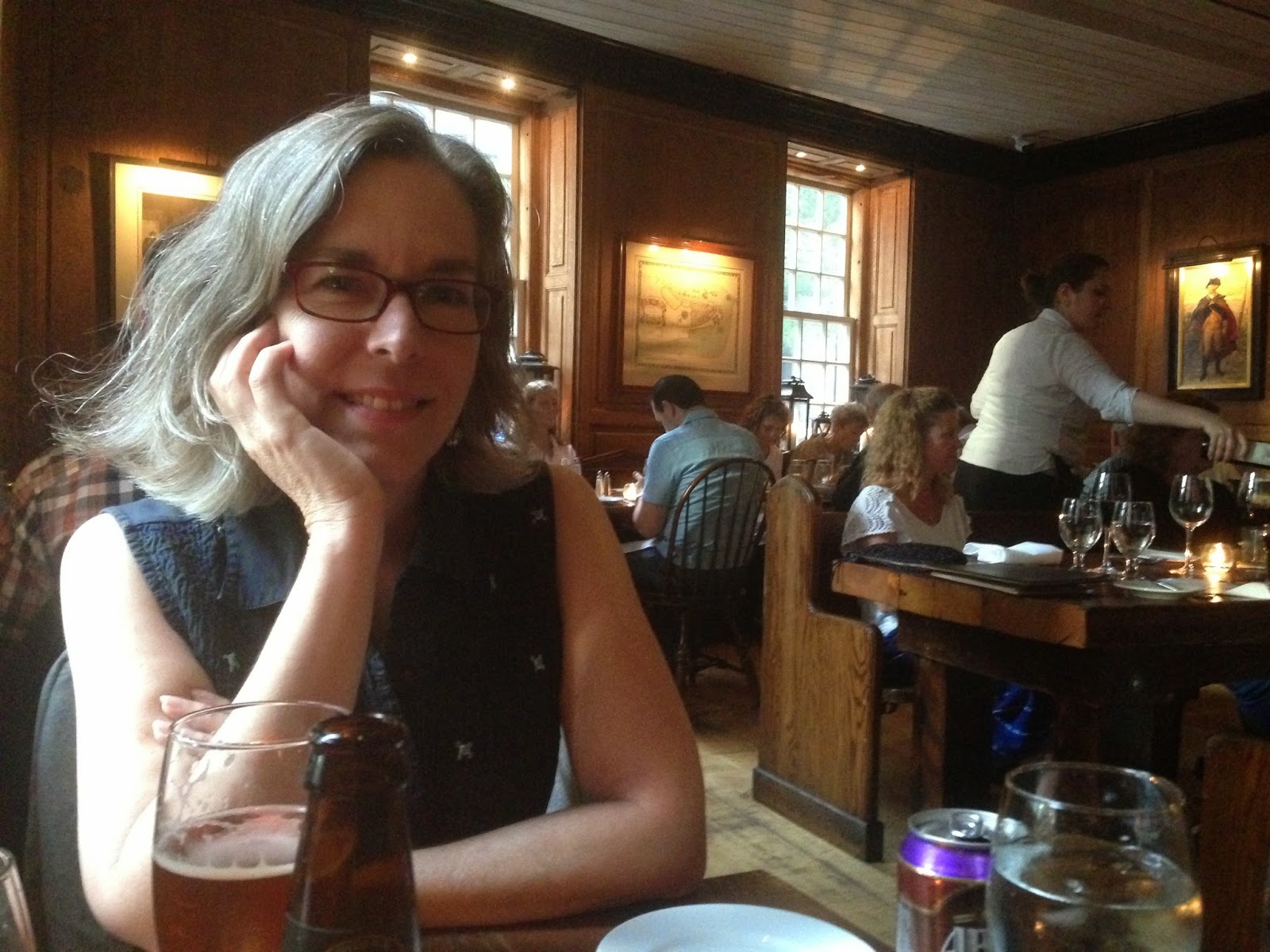 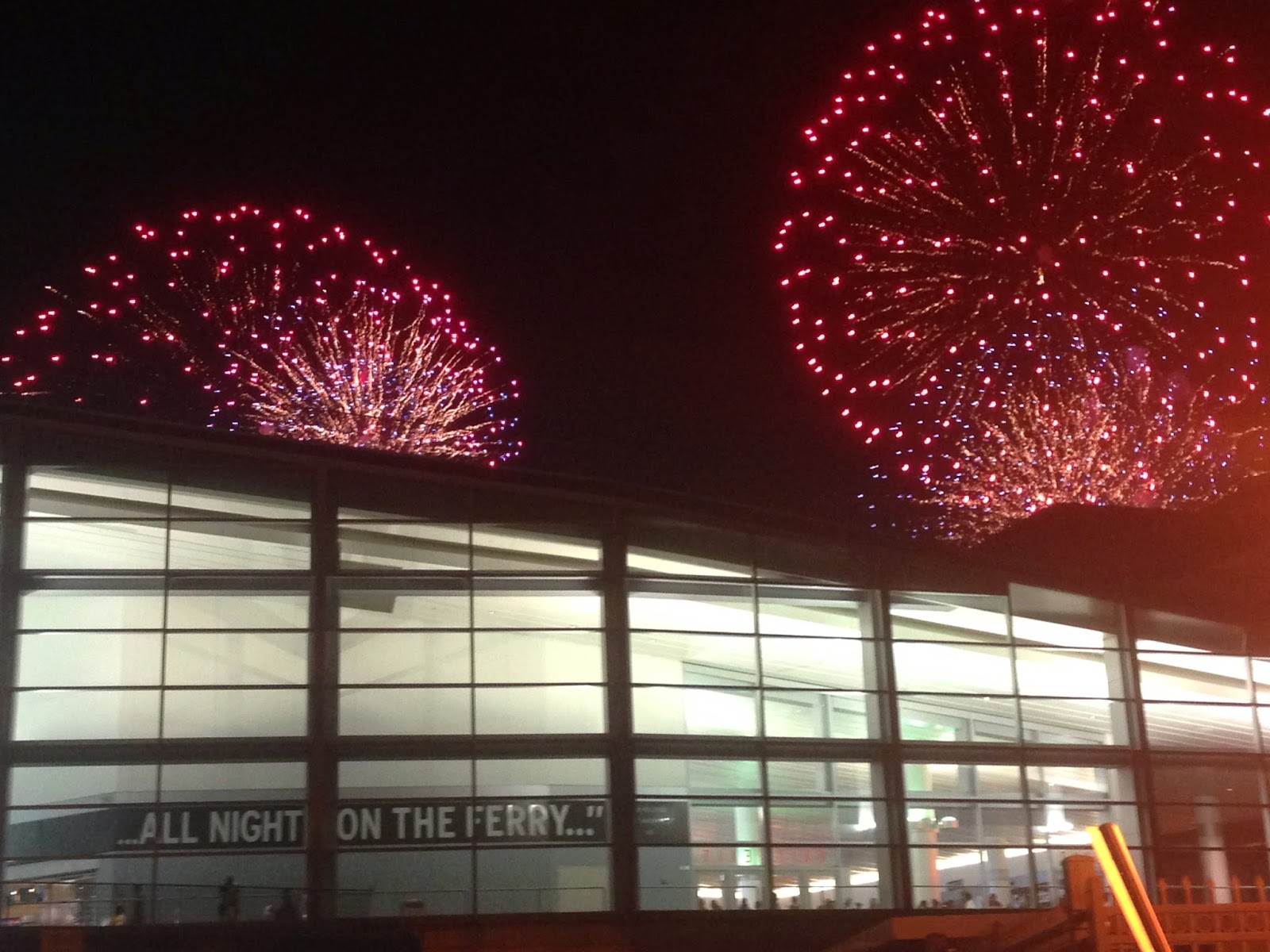 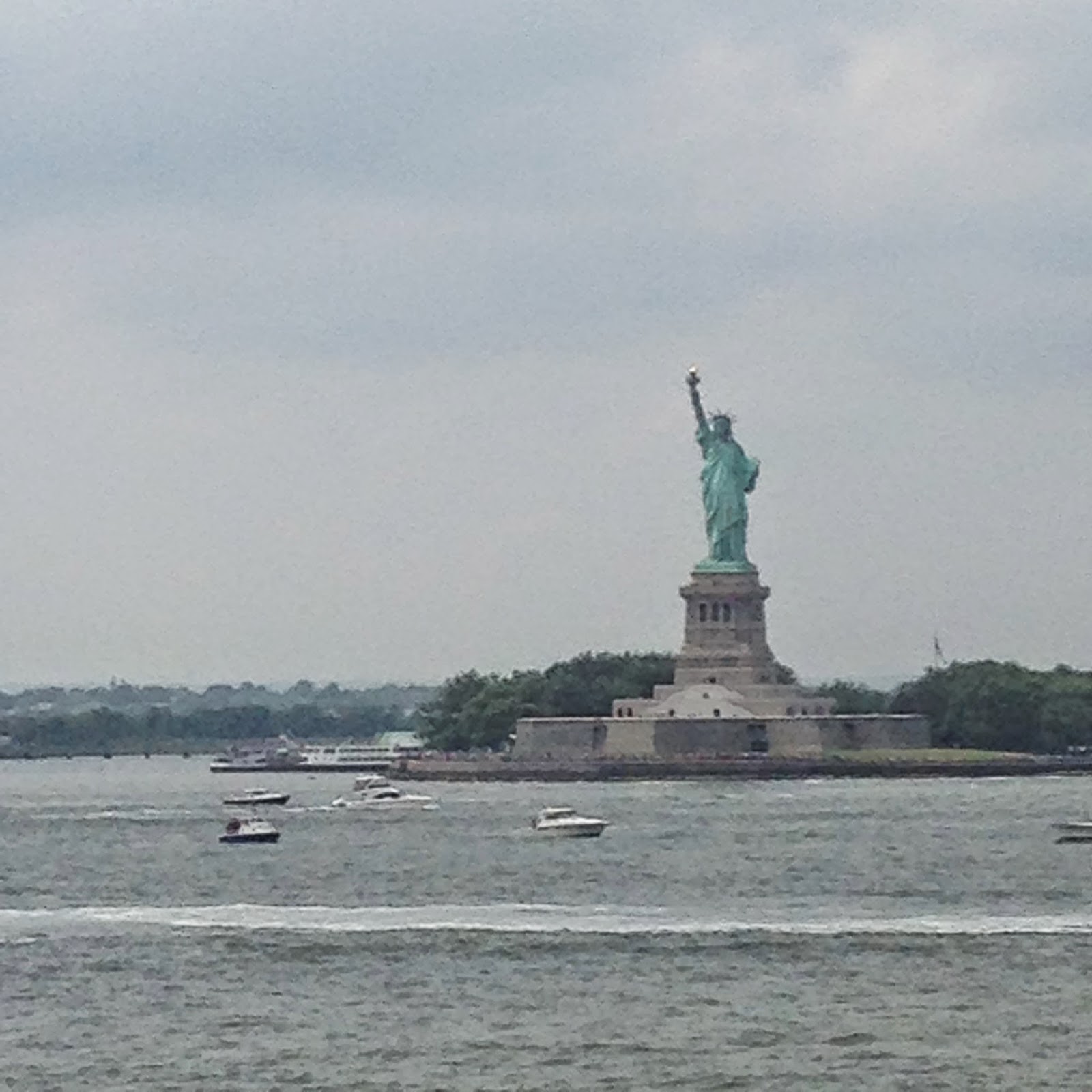 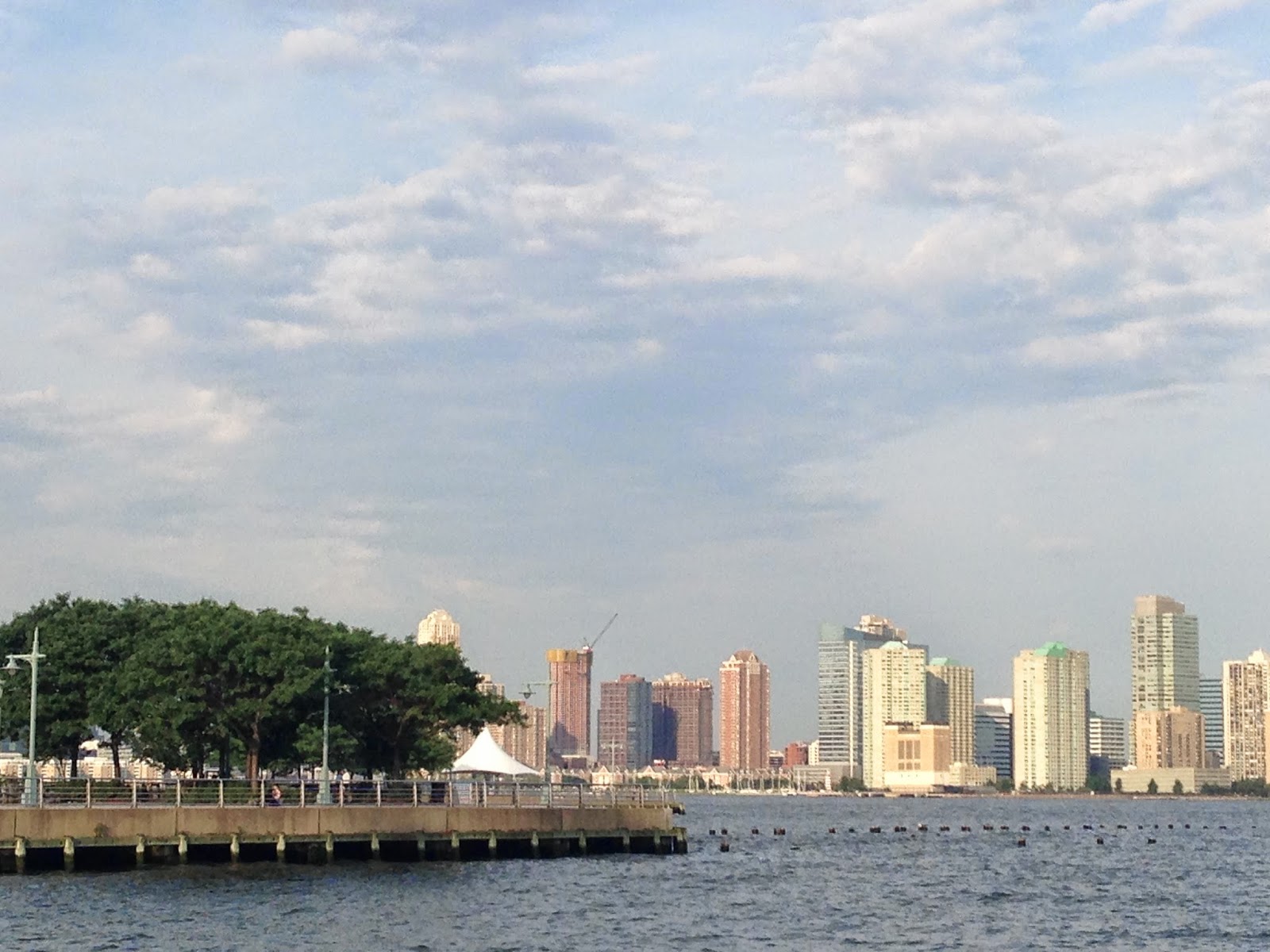 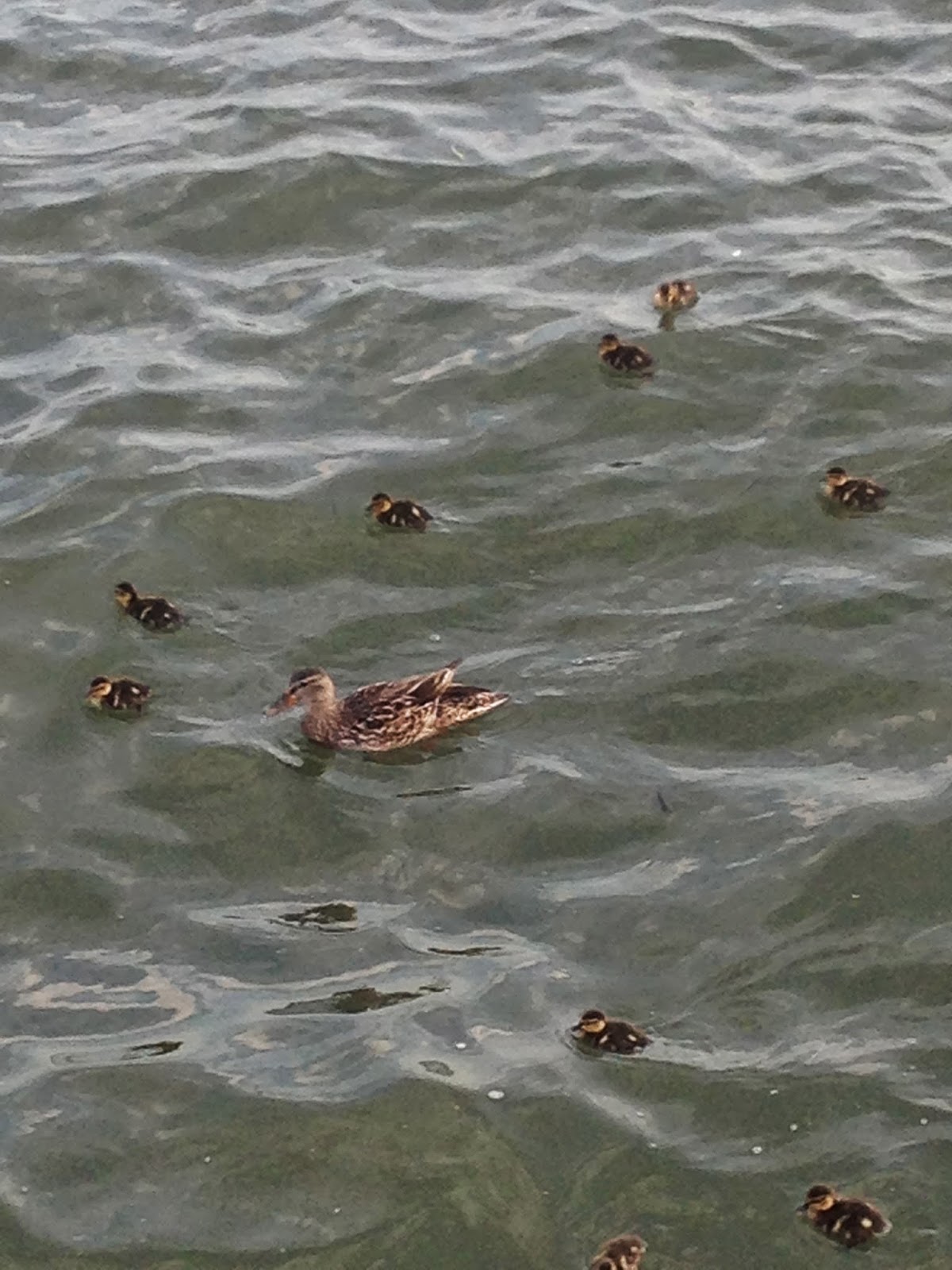 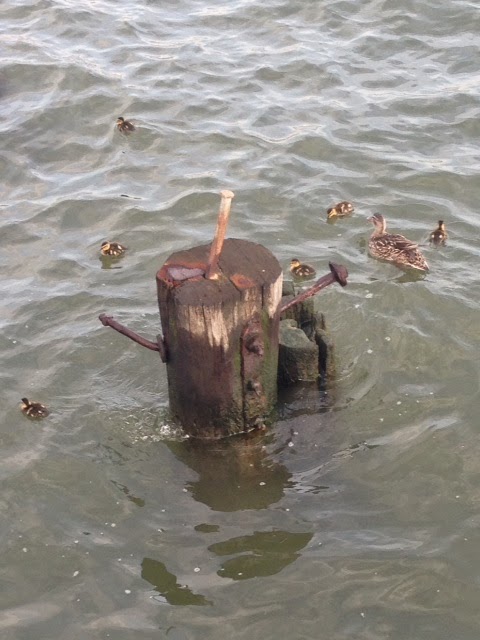 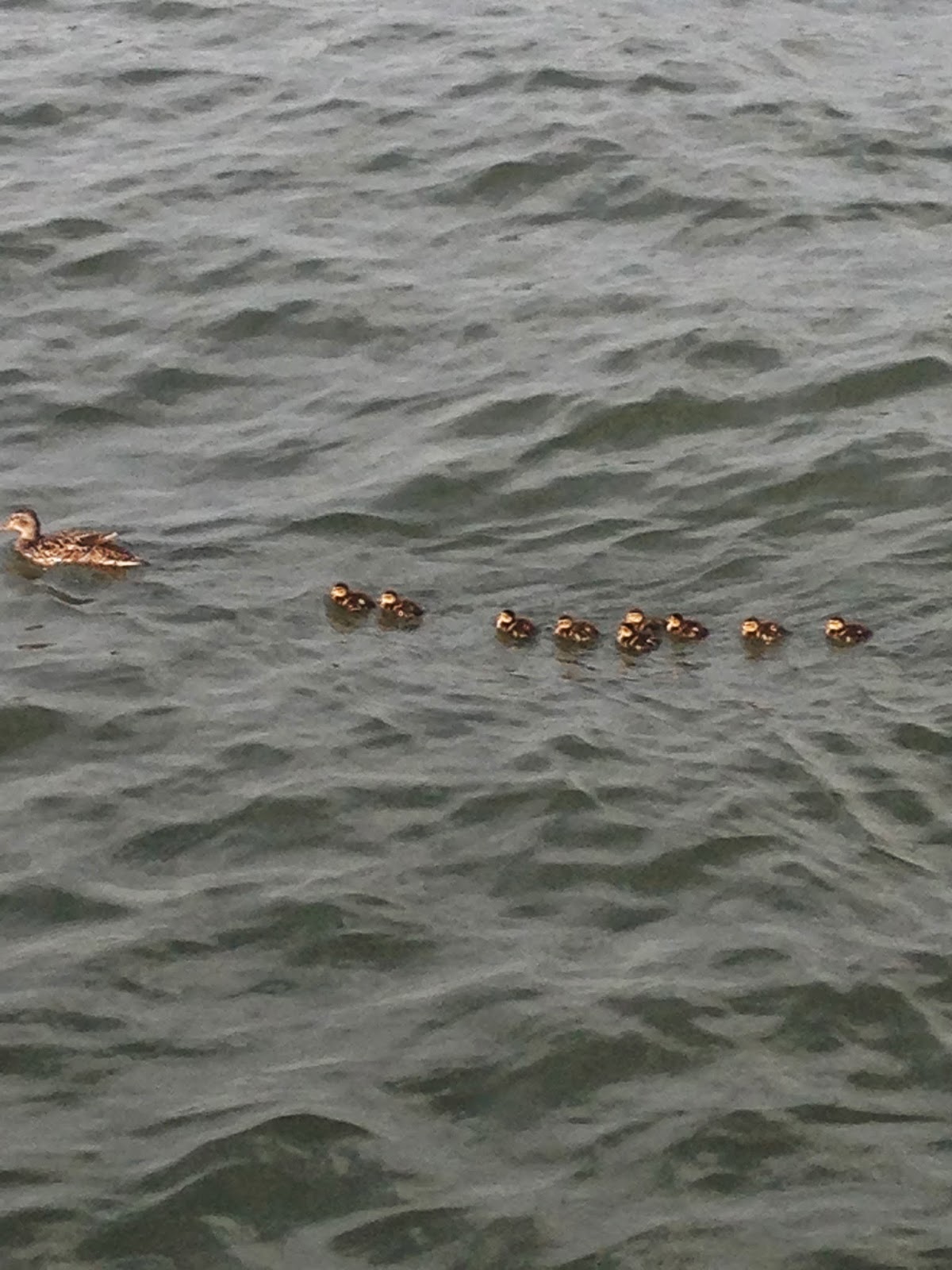 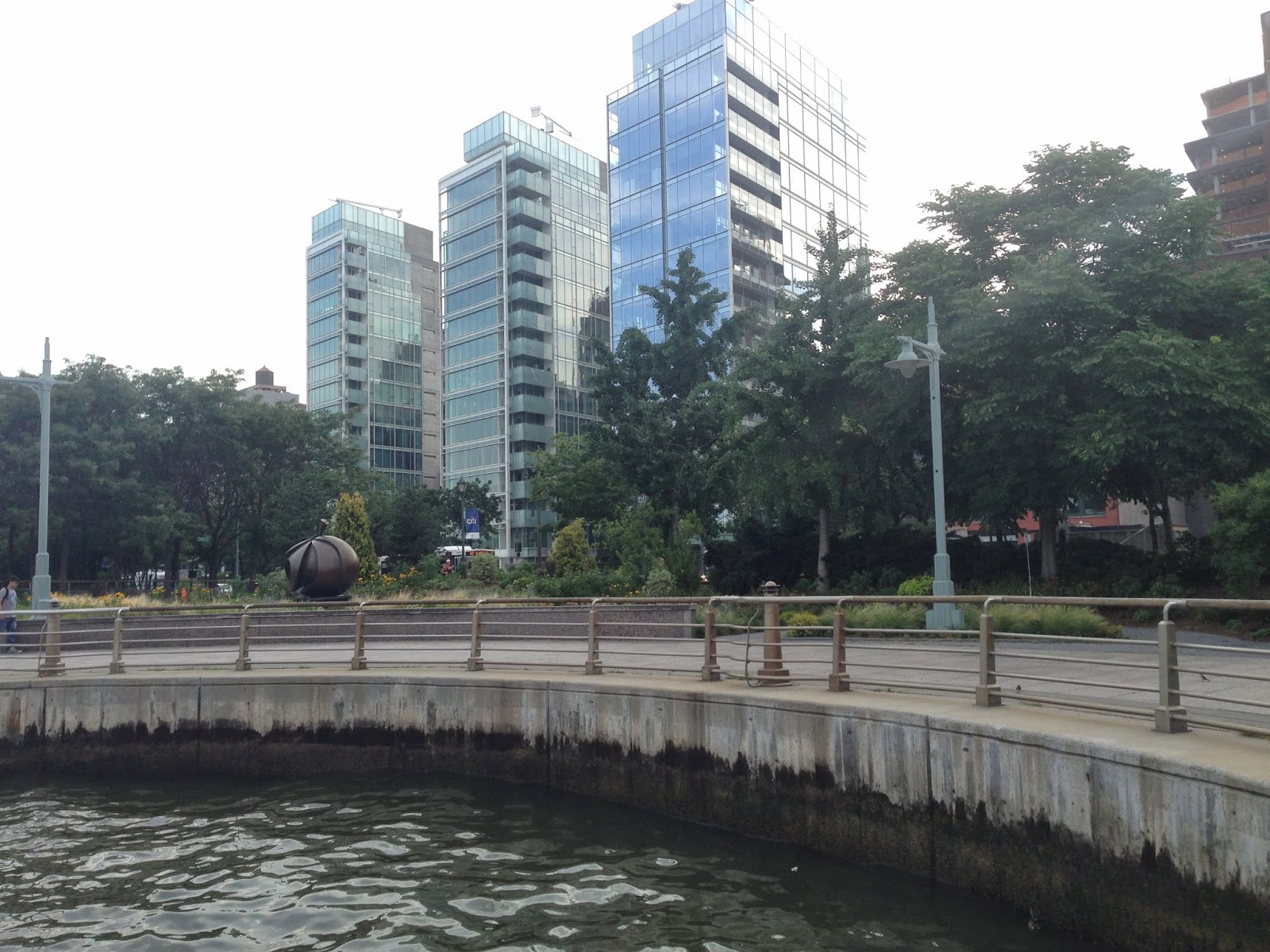 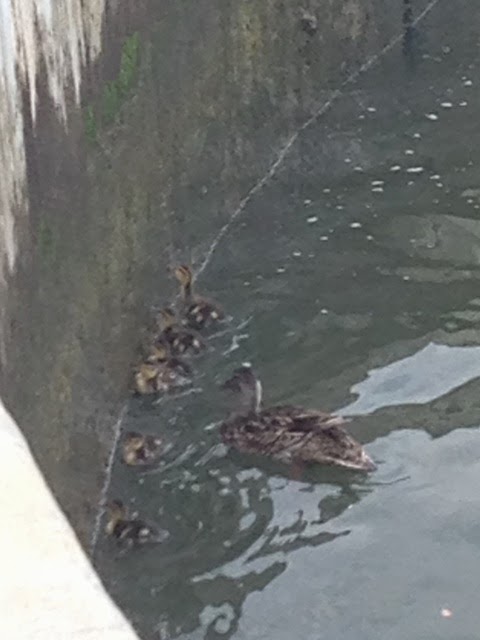 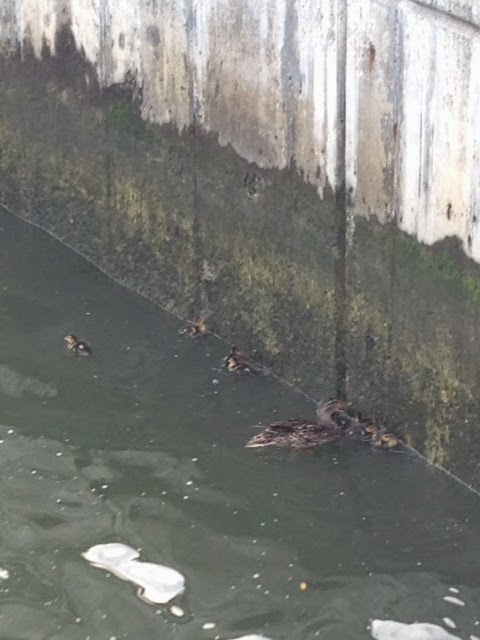 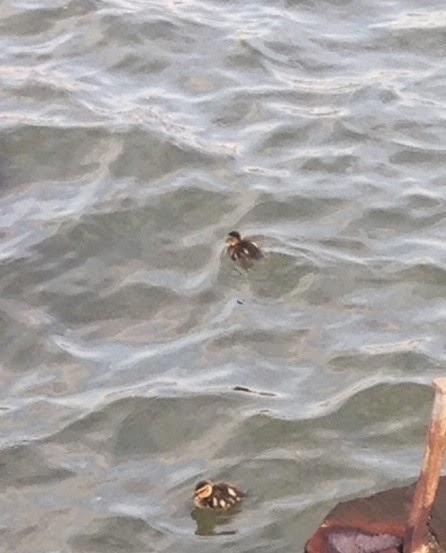 ** Click any photo to enlarge and see slideshow.
Posted by Susan Champlin at 11:29 AM 6 comments: