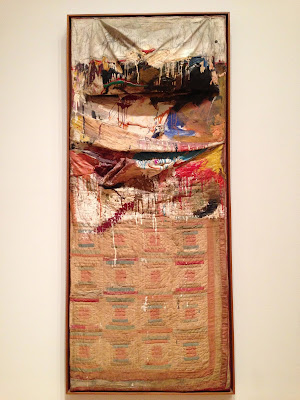 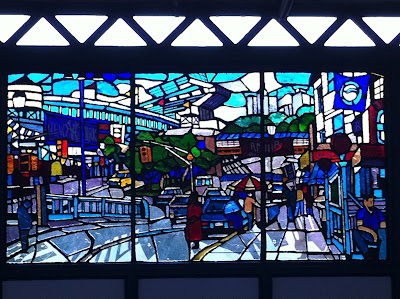 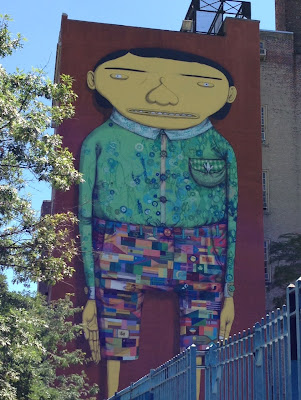 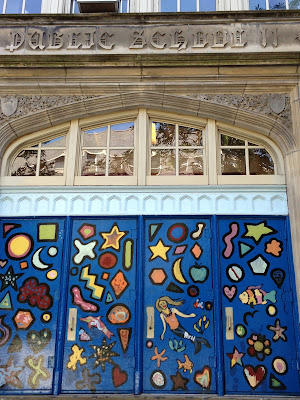 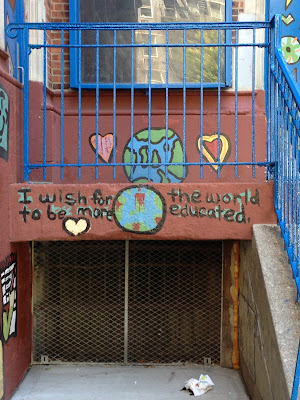 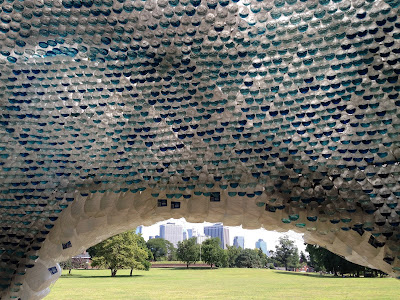 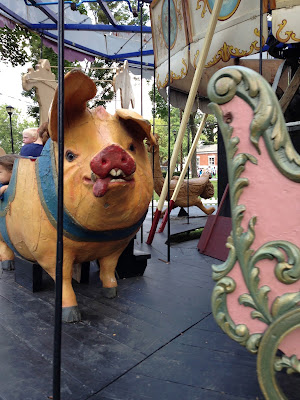 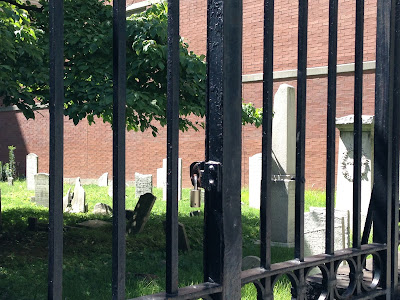 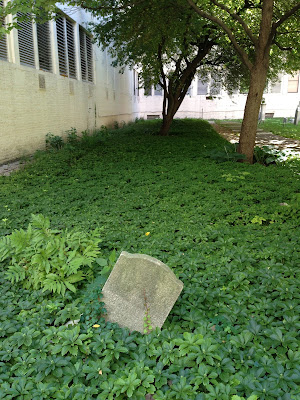 I think of these men and women who've slept here for hundreds of years while Sixth Avenue and condominiums and Trader Joe's have grown up around them. Wouldn't they be surprised, just as I'm surprised every single day, by what New York has to show.
Posted by Susan Champlin at 4:12 PM 9 comments: