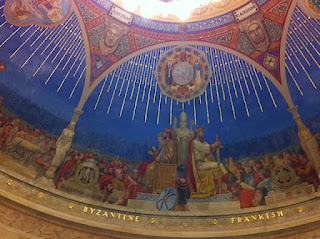 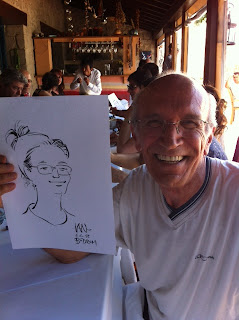 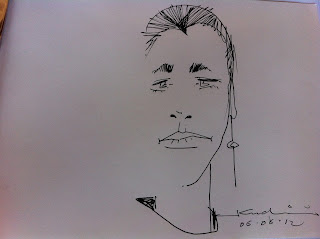 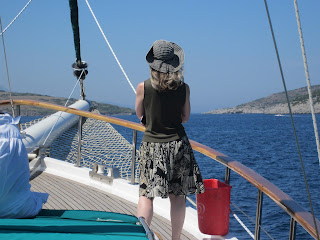 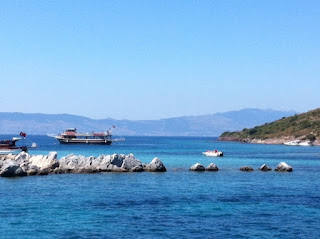 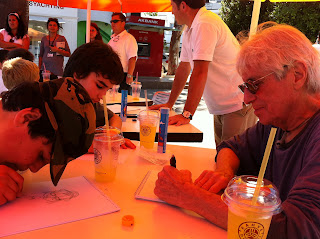 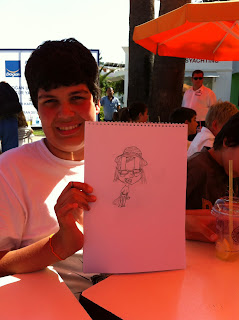 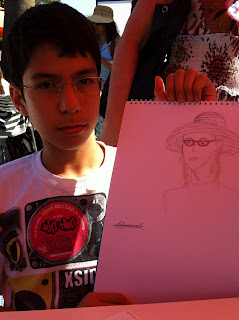 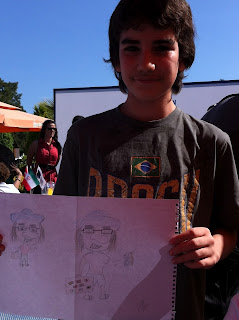 As always, lovely piece. I too felt a little uncomfortable being there, gushing about how wonderful it was, and knowing that there was an underlying ghost of injustice following us. Lots was spoken about with our guide, but just as much was left unspoken. One can only hope for the best for the people there, but the future, as I see it, looks bleak. (Funny thing, I too whacked my leg on a stone step in Cappadocia. Boy, it's true that you bruise a LOT easier once age sets in.)

I love this article and as with all really good writing, it's about life. You start with the place, the event, but pull in the issues, the cultural differences that should not be glossed over, and then the lovely humanity of Stan and his students. (Lucky students!)
I'm sending this to my sister and all my art friends, and my cousins in Ireland.... and I wish I could send it to those police officers who don't say "No pickchas", but "Face on the ground" as they destroy your camera.

Mindy: Sadly, yes, the future looks bleak there. Such cognitive dissonance—appreciating the beauty of the country and the frightening nature of its politics.

Melissa: Thank you so much. And "'Face on the ground' as they destroy your camera" is a powerful reality check. Thank you for that.

Young at Heart: Thank you—and have a wonderful time!

Elizabeth is dating a young man who was born in Turkey, currently living in the UK, who came to Flagstaff as a foreign exchange student last year. He left Turkey when he was five, and doesn't have much good to say about it, except that parts of it are beautiful - which your pictures showed, exceptionally well. I loved the picture of you being Jackie O. You looked quite elegant!