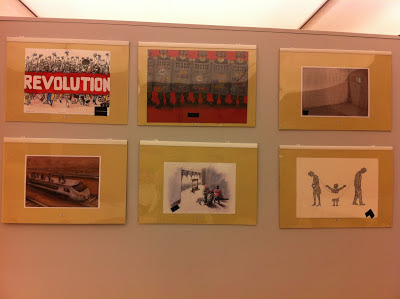 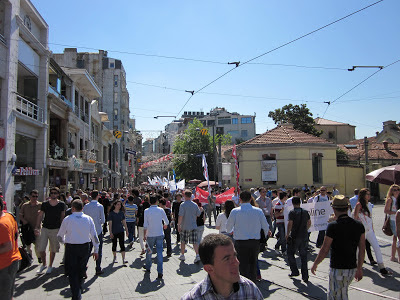 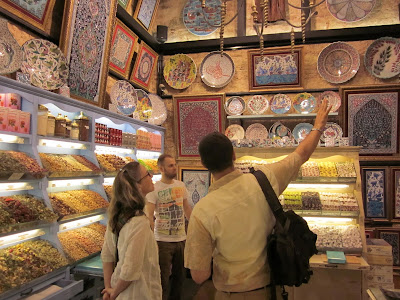 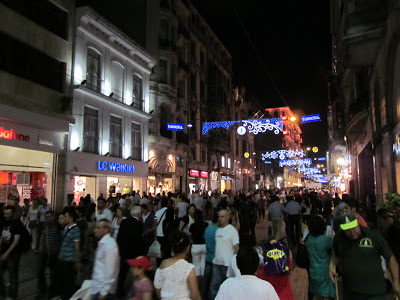 Love this, Susan. And it is so true. As you know, we too visited the country last year and we so delighted with it, and how it surpassed all our expectations. Such a mix of modern and ancient. It seemed like such a progressive country, and yet, as close as we became to our private tour guide who at times seemed like a son to us, he still told us there were things he could not speak to us about in public. Thankfully he is fine and hopefully his hopes and dreams will be fulfilled.

Thank you for sharing this, I hope the Turkish people have a chance to read your post. My dear sister-in-law will be leaving for Turkey in a couple of weeks to visit her elderly parents during Ramadan. Perhaps it's wishful thinking, but I can't help but to hope that there will be at least four weeks of relative calm and non-violent treatment of the protestors at the hands of the authorities.

This is so sad that we still live in a world where things like this are allowed. It makes you feel very fortunate to live in the states where we have a bit more freedom. Instead of marrying kids off at 14 they should push for more education. There are so many things they could accomplish if they would only stop these horrid rules.