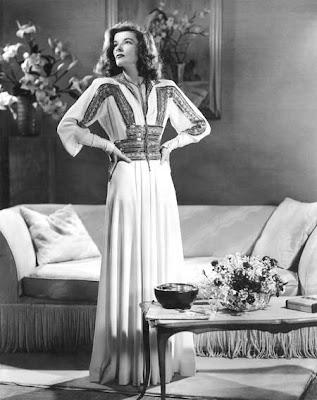 OK, I loved this story, but the tiny thing I want to comment on is that the middle-aged man at the end assumed you're a New Yorker! You passed! You're in!

Wonderful, Susan. New York needs both of you.

I love this story, Susan. NYC is better off for having your kind eyes (and keen ears).

I am a transplanted (to LA) New Yorker and I love your posts. Even after 20 some-odd years and my son's recent NYU rejection, I still love and miss the place. (That rejection letter did hurt, though, so if you should ever run across anyone from the admissions office back there, kick 'em for me, will ya?!?)